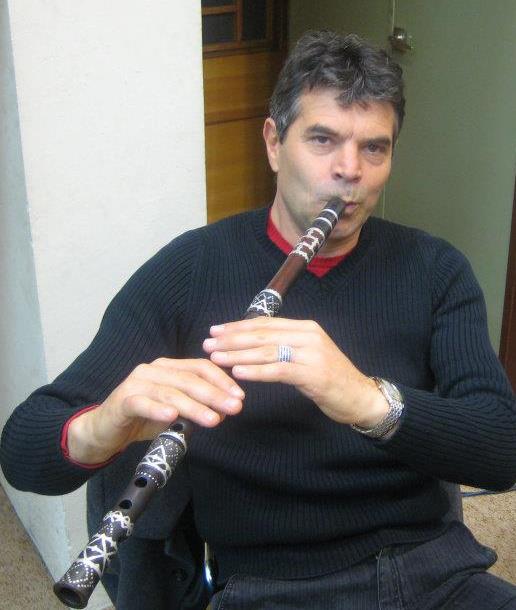 I graduated the music school "Philip Koutev" in the city of Kotel and subsequently finished Music Academy in Plovdiv. In 1983 I played in the ensemble of the “Trade Union House of Culture "G. Dimitrov " in " Shope ensemble "  and from  1992 I am a professional player on the kaval in the orchestra of the Bulgarian National Radio. I also have many solo recordings with the trio “Thracians”. Over the years, I had a lot of musical performances around the world and many solo performances as well.

I inherited the ability to make a kaval as well as the love and passion to it from my father Stoyan Drosev, who is known worldwide with his skills in this sphere.

In 1972 he opens his own workshop in the Bulgarian city Gabrovo and with the skills achieved with the help of Slavi Ivanov (coming from the city of Kameno) he worked 30 years as a master of Bulgarian kavals and bagpipes in “Architectural and Ethnographic complex museum - Etara” with my brother Todor Drosev , who is a master of the kavals as well. Currently, hundreds of musicians around the world using the kavals made by my father. 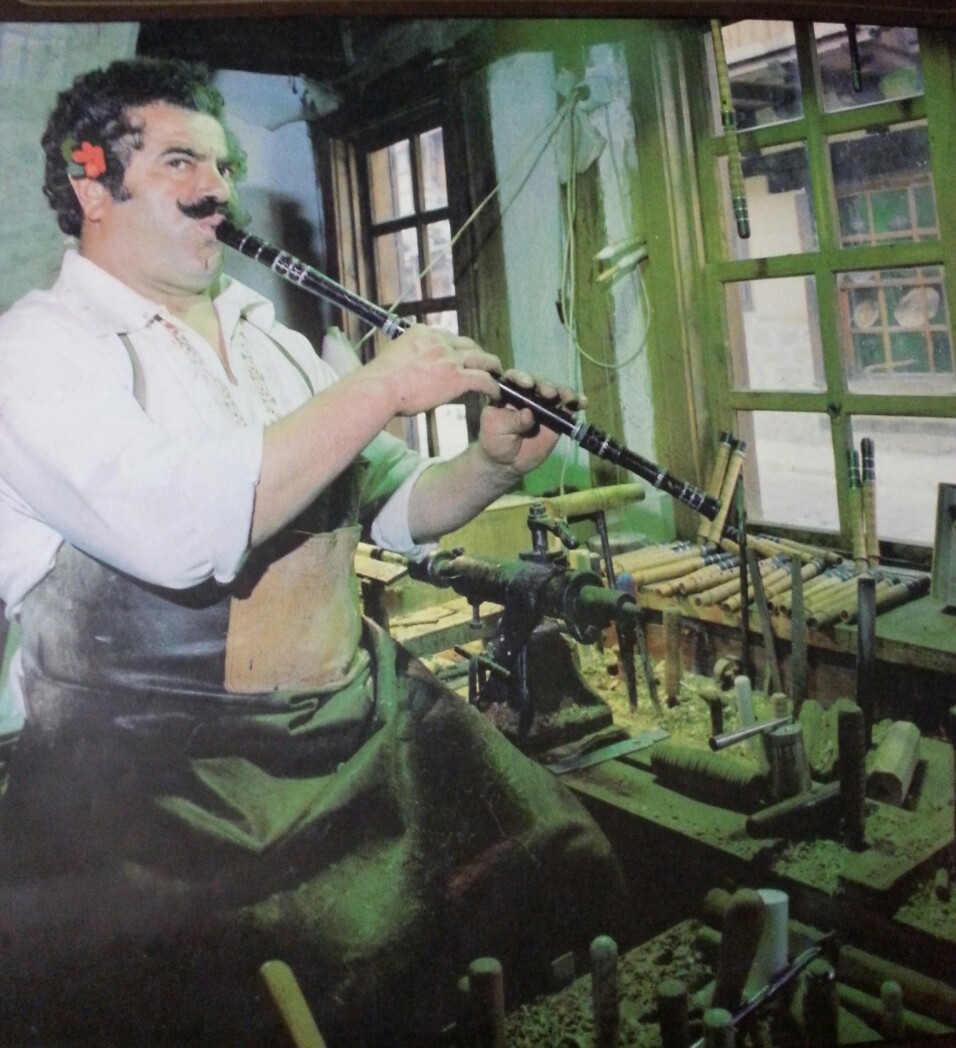 URL for this page: http://professionalkavalbg.com/en/about-us/